You can be featured in Wrestle Champs! Join us as a partner and help us promote the game, and in return get your logo here on our website and in the game! Now is your chance to be featured in a wrestling game!

Send us a message on Twitter for how to become a podcast partner!

Looking for something awesome to listen to? Check out our podcast partners for all the wrestling content you'd ever need! 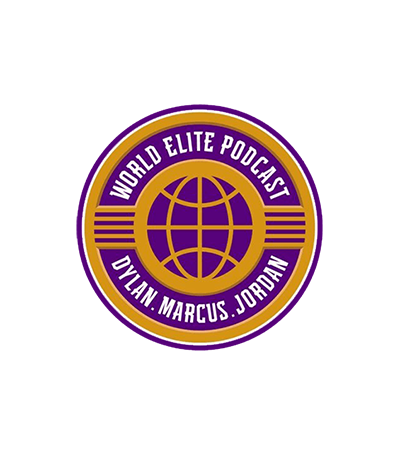 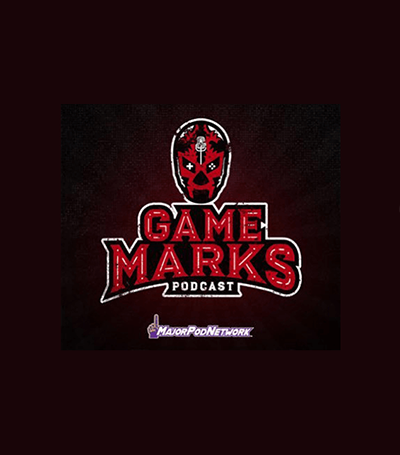 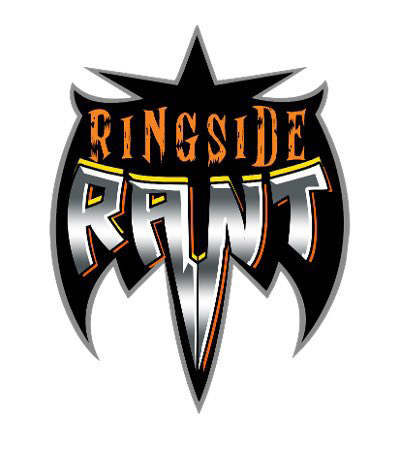 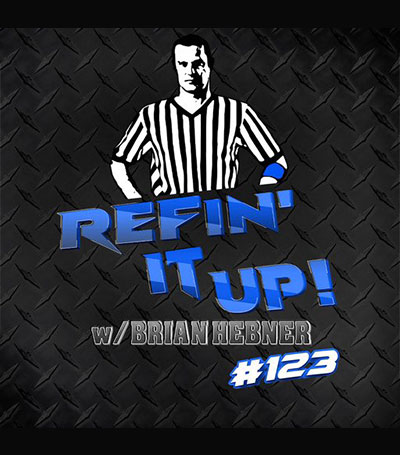 Refin' It Up w/ Brian Hebner